The Senate, yesterday, confirmed four nominees for the Board of the Nigerian Midstream and Downstream Petroleum Regulatory Authority (NMDPRA), as requested by President Muhammadu Buhari’s.

The NMDPRA is one of the new regulatory agencies created under the Petroleum Industry Act (PIA) 2021.

The confirmation followed the consideration of the report of the Senate Committee on Petroleum Resources (Downstream), presented by its Chairman, Mohammed Sabo.

During our interaction with them, they showed the capacity to hold public office.

Presenting the Committee’s report on the floor of the Senate, Sabo said the nominees met the requirements expected of them, adding that there were no petitions against them. “During our interaction with them, they showed the capacity to hold public office.”

Senate President Ahmad Lawan, who spoke after the nominees were confirmed without any objection, said the nomination is a step at repositioning the oil and gas sector. “This is one important step taken. They are well primed, and time is of the essence,” and charged members to be selfless. 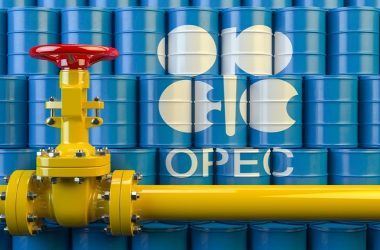 NNPC to deliver first gas through AKK pipeline in Q1 2023

. Board expresses delight with progress The Board of the Nigerian National Petroleum Company Limited (NNPC), has expressed…