According to the National Bureau of Statistics (NBS), the total volume of trade represents an increase of 88.71% year-on-year (Y-on-Y) increase over Q2’20 level of N6.37 trillion, and the fourth rise in total trade since Q2’20.

“This increase resulted from the sharp increase in export value during the quarter under review,” NBS said in its Foreign Trade in Goods Statistics (Q2 2021), released at the weekend.

Crude oil constituted the major component of export trade at N4.078trillion or 80.29% of total export during the quarter in review, representing a sharp increase of 111.32% Q-on-Q to N1.93trillion recorded in Q1’21.

Agriculture produce were the most traded items in the Non-Oil export during the quarter, with GOOD FERMENTED NIGERIAN COCOA BEANS topping the table with N54.785billion. This is followed by Cashew nuts in shell (N37.293billion); Sesamum (Sesame) seeds, whether or not broken (N21.635); Coconuts, desiccated, fresh or dried, whether or not shelled or peeled (N11.287billion); and Superior quality raw cocoa beans (N8.393billion), which make up the top five export products.

This increase resulted from the sharp increase in export value during the quarter under review.

The value of Manufactured goods exports fell 15.45% during the quarter compared to the value recorded in Q1, and 16.7% higher than a year ago. 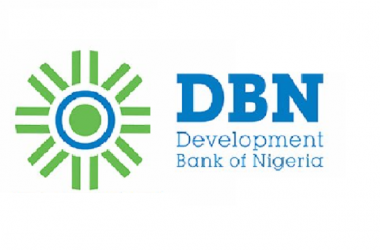 Clara Nwachukwu Nigeria’s annual inflation in July rose higher to 19.64%, the highest in 17 years, according to… 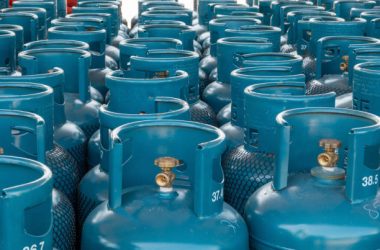